Here are the Player Ratings from the Italian Newspaper Corriere Della Sera for Brescia 1-2 Juventus game held on Tuesday. END_OF_DOCUMENT_TOKEN_TO_BE_REPLACED

Here are the Player Ratings from the Spanish Newspapers for Atletico Madrid 2-2 Juventus game held on Wednesday. END_OF_DOCUMENT_TOKEN_TO_BE_REPLACED

Kevin Volland starred with a goal and an assist as Bayer Leverkusen got their new league season off to a winning start with a 3-2 victory over Paderborn on Sunday afternoon.

Volland set up Leon Bailey for the game’s opener on 10 minutes. Sven Michel equalised for Paderborn five minutes later but Kai Havertz’s 19th minute effort put the home side back in front.

Paderborn again found a way back into the game through Streli Mamba before Volland’s 69th minute goal sealed the clash in Leverkusen’s favour.

Here are the player ratings for the game below. 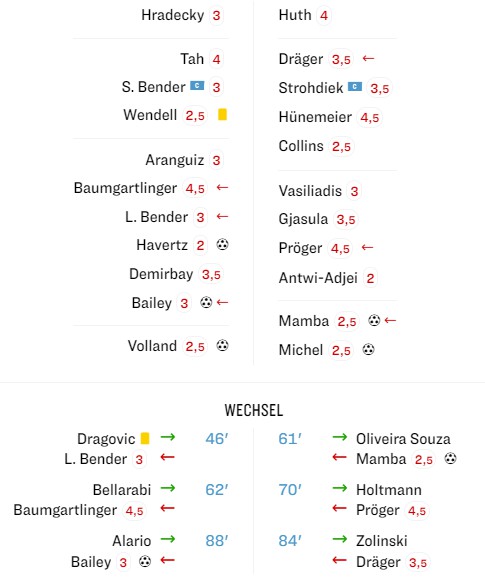 Espanoyl followed up their 3-0 win last week with another 3-0 win truimph over Luzern at home. They will face Zoryal Luhansu in the next round of the competition. 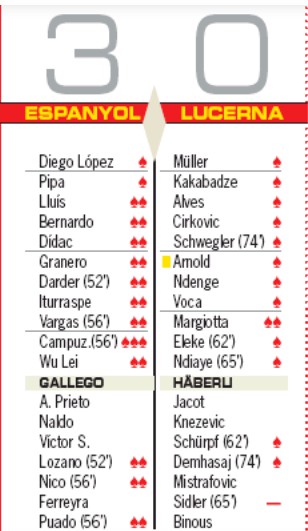 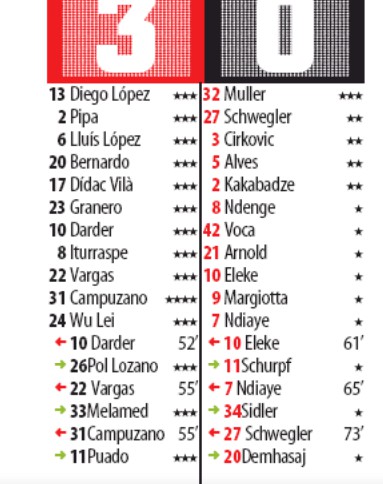 Espanoyl followed up last week’s 3-1 victory over Stjarnan with another away triumph against Swiss side Luzern in the first leg of their third qualifying round tie. 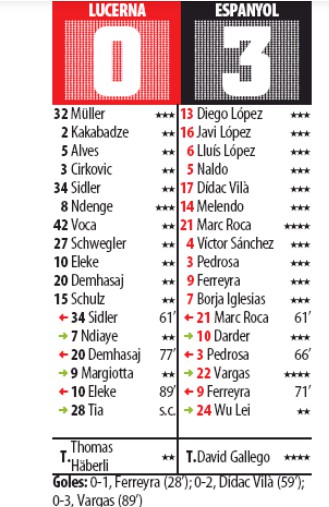 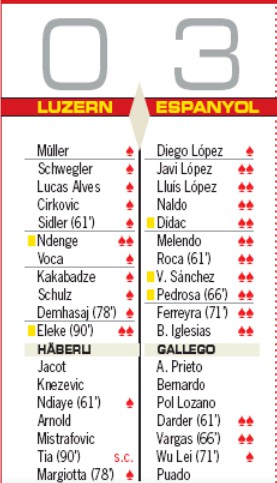 END_OF_DOCUMENT_TOKEN_TO_BE_REPLACED

Torino moved into the third qualifying round of the Europa League by defeating Debrecen 4-1 in Hungary. The result, coupled with the Granata’s 3-0 first leg win, gave them a 7-1 victory on aggregate.

Simone Zaza, who had scored the last goal of the first leg, netted the first of the second on 25 minutes. The likes of Armando Izzo, Andrea Belotti and Vincenzo Millico were also on target for the Italians.

Torino will face Belarussian outfit Shakhtyor Soligorsk in the next round

Here are the player ratings for the game from the Italian press. 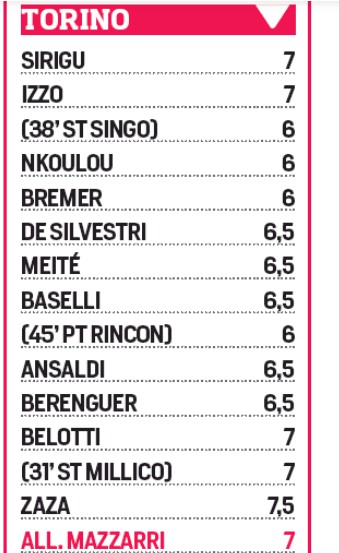 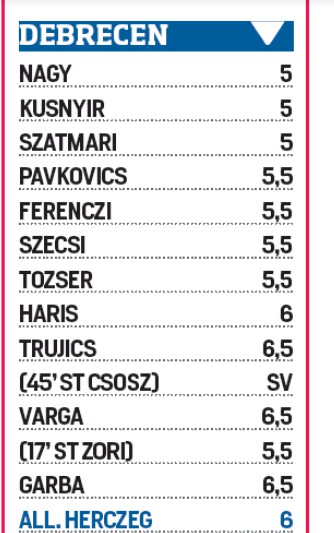 Here are the player ratings from Espanyol’s second leg Europa qualifying clash away at Stjarnan. The Catalan outfit had won the first leg 4-0 at home, and followed it up with a 3-1 victory today in Iceland to take the tie 7-1 on aggregate.

Borja Iglesias and Facundo Ferreyra, who had scored in the first leg at the RCDE stadium, also found the back of the net today. Espanyol’s other scorer on the evening was left back Adria Pedrosa.

Stjarnan vs Espanyol 1 August, 2019 player ratings from AS and MD 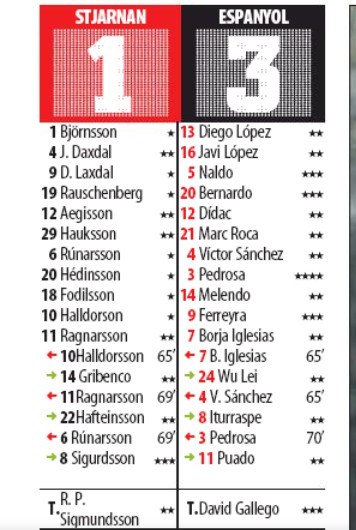 END_OF_DOCUMENT_TOKEN_TO_BE_REPLACED

While Juventus look set to run away with the Serie A title to make it eight Scudettos in a row, and with Napoli and Inter are on course to occupy second and third place respectively, the race for the fourth Champions League spot remains wide open. END_OF_DOCUMENT_TOKEN_TO_BE_REPLACED 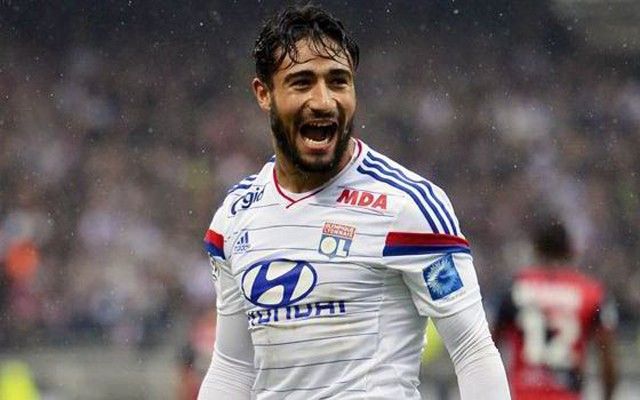 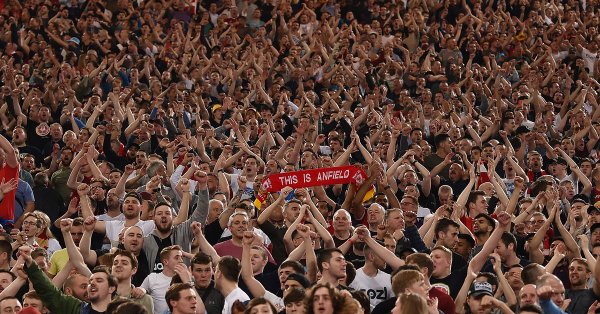