France will be looking to hand Roberto Martinez his first competitive defeat as Belgium manager when they square off against the Red Devils in the first semifinal of the 2018 World Cup in Saint Petersburg.

Martinez has never been defeated in a competitive game since taking over as Belgium manager. Victory at the Krestovsky Stadium will see his troops reach their first ever final.

Belgium came through the group stages with a 100% record, beating Panama, Tunisia and England. They then produced one of the great World Cup comebacks of all time in the last twenty or so minutes of their knockout stage clash against Japan, coming from 2-0 down to snatch a 3-2 victory in Rostov.

In the quarterfinals, Martinez produced a tactical masterclass to outwit tournament favourites Brazil. He effectively switched to a 4-3-3, with Romelu Lukaku deployed on the right wing in a role not too different from how the Spaniard had used him when the duo were at Everton. 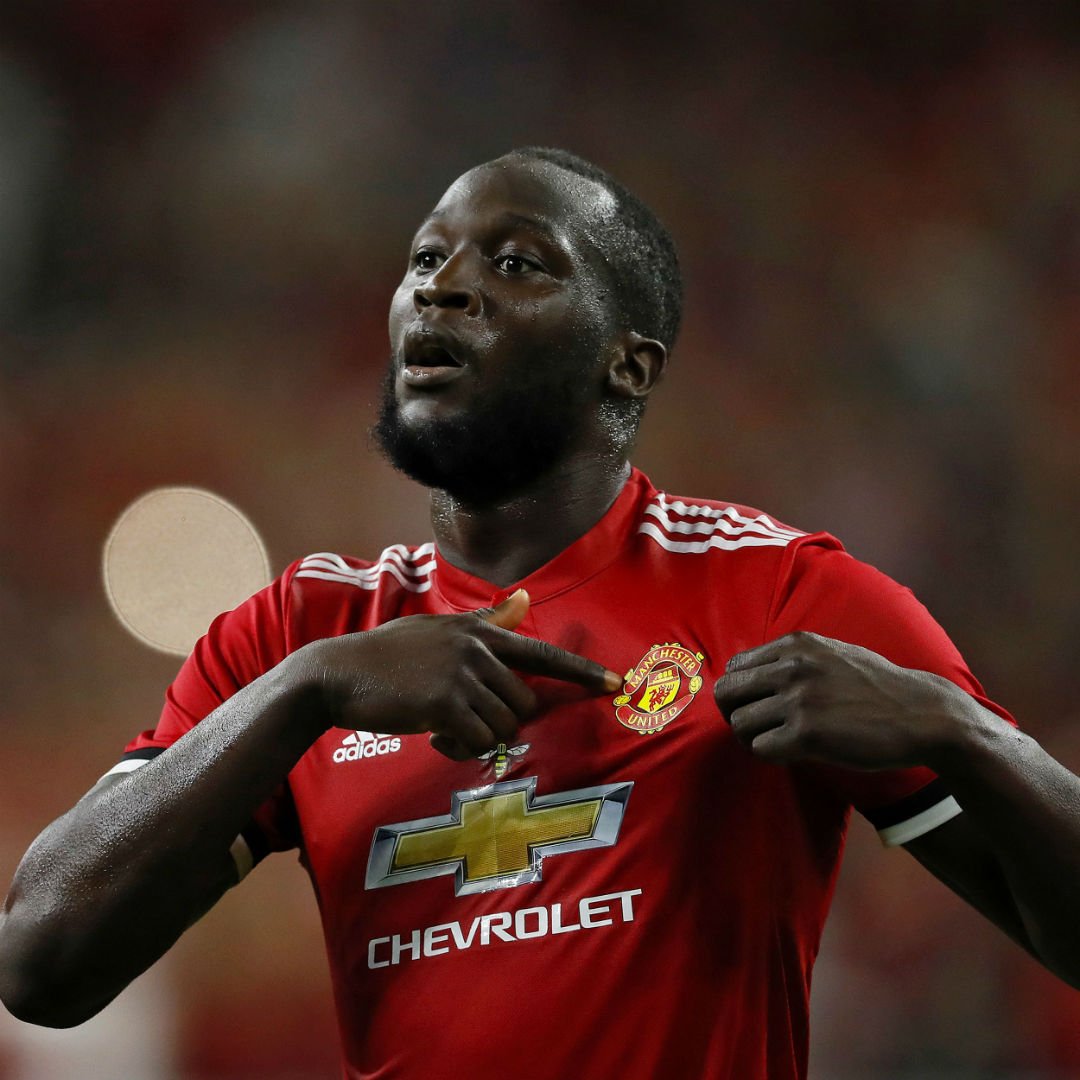 The system also allowed Kevin de Bruyne to play in a more advanced role, which helped Belgium get more out of their talented playmaker. He had been quiet throughout the tournament but scored a fantastic goal in Kazan to help the Red Devils stun Tite’s men, and was also named Man of the Match for his efforts. 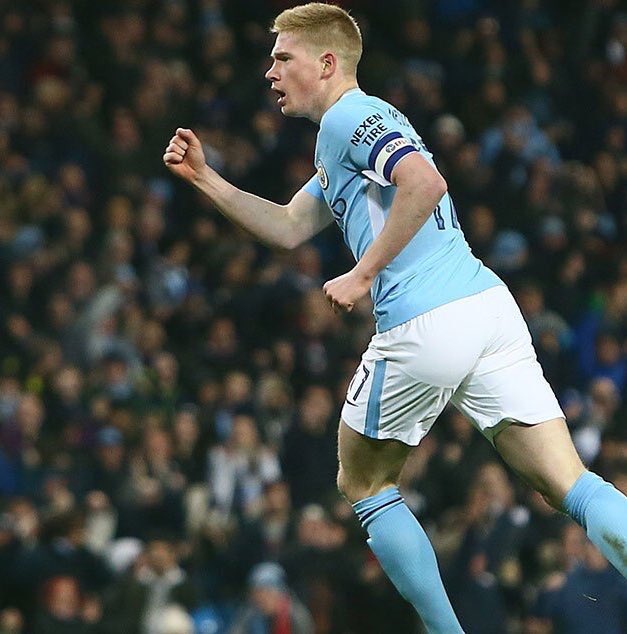 An on song De Bruyne is almost impossible to stop, and it comes as no surprise to see that Man City, his club, are early favourites to win the Champions League next season according to footballgate.com. De Bruyne has been instrumental in the success of Pep Guardiola’s side and Martinez will be hoping that he can deliver another masterclass against Les Bleus.

One area of concern for Martinez is the replacement for Thomas Meunier. The PSG right back is suspended, which means we may see Nacer Chadli move to right wingback and Yannick Carrasco come on to the left, assuming Martinez prefers to stick with the defensive trio of Jan Vertonghen, Toby Alderweireld and Vincent Kompany.

France will look at Belgium’s left flank as a possible attacking option. Kylian Mbappe was excellent in their 4-3 win over Argentina and his pace could cause plenty of problems to Carrasco. The Belgian backline are solid, but with age and injury both creeping upon the likes of Kompany, there could be plenty of spaces for Les Bleus to exploit.

While Belgium will be without Meunier, France will welcome back Blaise Matuidi from suspension. The Juve star missed their 2-0 quarterfinal win over Uruguay, and is likely to take his place in midfield alongside Paul Pogba and N’Golo Kante, with Corentin Tolisso again going back to the bench.