Barcelona have signed in Brazilian midfielder Arthur Melo from Gremio on a six year contract for a transfer fees of 40m euros. 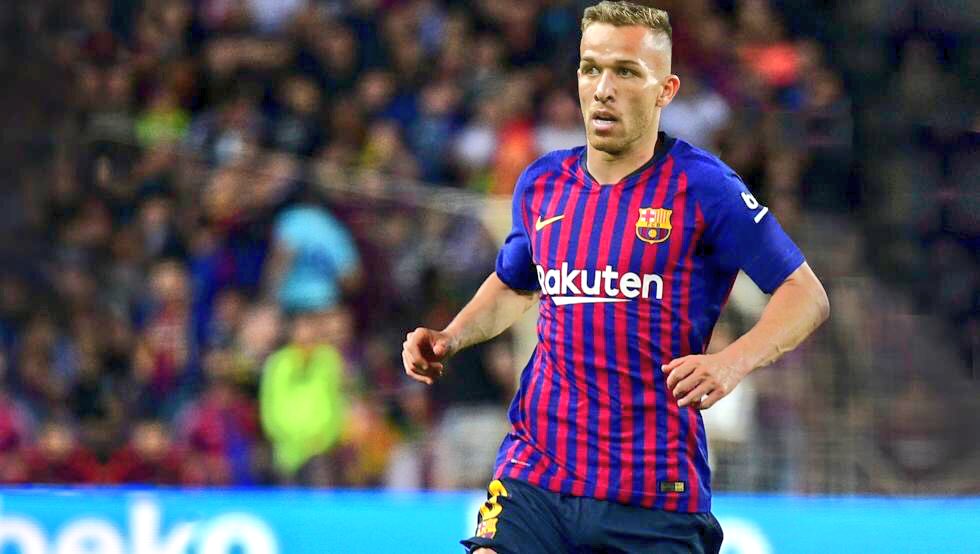 Arthur was man of the match in the second leg of the 2017 Copa Libertadores final as Gremio beat Argentina’s Lanus 3-1 on aggregate.

In 66 appearances for Gremio he has scored six goals.