Willian has been a regular in the Chelsea starting line-up since moving to Stamford Bridge in 2013. The Brazil winger has scored 25 goals in 166 appearances for the Blues but rumours are suggesting that he may be on the verge of a move away from west London. According to the latest reports, La Liga giants Barcelona are readying a £70 million bid to tempt Willian to depart before the end of the summer transfer window.

Antonio Conte’s situation as manager is a strange one. Chelsea fans were expecting Roman Abramovich to have acted by now, yet there is still lots of confidence that the Blues boss will be replaced by Maurizio Sarri. His own situation is also unknown; Napoli confirmed that Carlo Ancelotti will be the head coach ahead of next season but Sarri remains contracted to the Italian side. Everything will become clearer in the coming weeks.

Whether it is Conte or Sarri at the helm, one thing is for sure: Chelsea will not want to lose Willian ahead of what is a crucial 2018/19 campaign. The Blues failed to secure a top-four berth, therefore missing out on Champions League qualification for next season. The lure of playing for one of Europe’s biggest clubs on the biggest stage of all may convince a few of Chelsea’s main men to jump ship.

The Eden Hazard to Real Madrid rumours are refusing to go away and Chelsea will not want to lose both attacking wingers this summer. Given the choice, most Blues fans would rather see Willian depart but Hazard may be the one pushing for a move to the Santiago Bernabeu. The Belgium winger is one of the best players in the world and it wouldn’t be a huge surprise to see Real make a formal approach in the coming weeks. 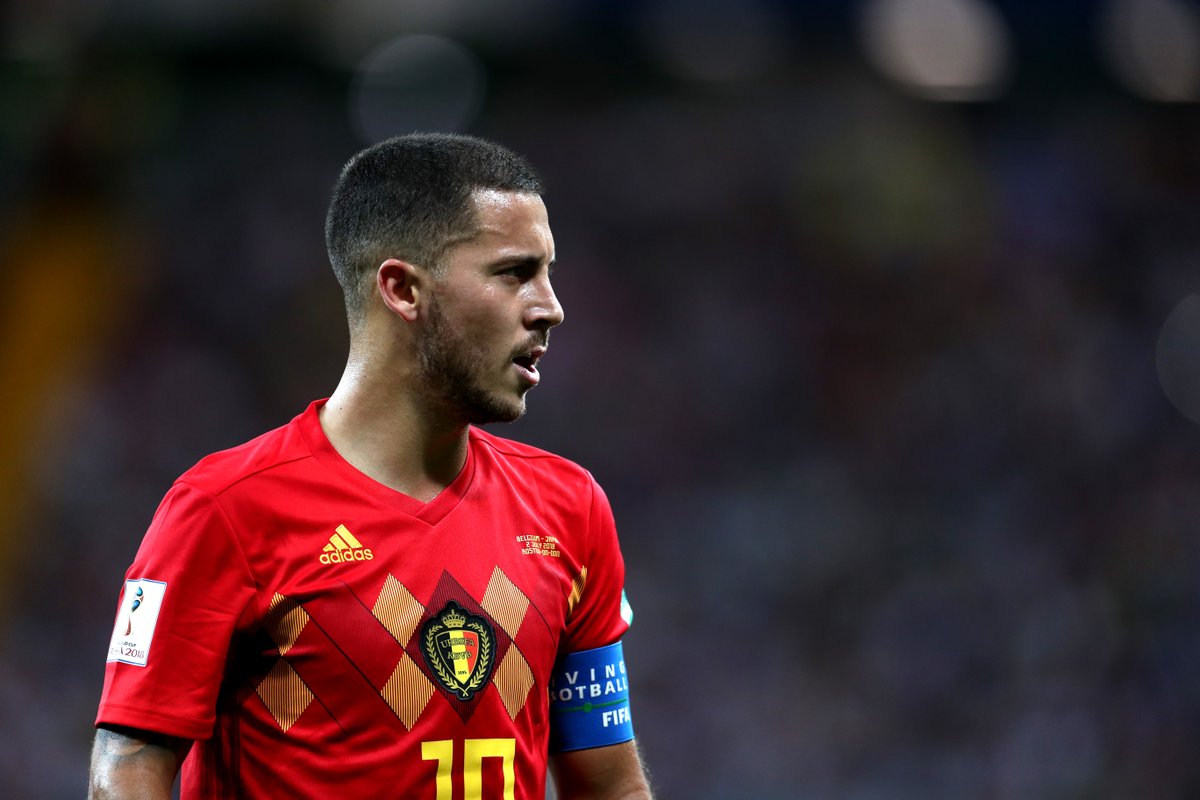 At the time of writing, the Betfair World Cup betting tips have Brazil at 7/2 to lift the Jules Rimet Trophy on July 15th. Willian’s compatriot Philippe Coutinho is another integral star in Tite’s squad and he currently plies his trade at Camp Nou. Chelsea supporters will be hoping that he doesn’t manage to convince Willian to make the switch whilst on international duty this summer.

Would Willian even get into Barcelona’s starting line-up? Is this speculation or is there some substance to the rumours? There are so many unknowns at this moment in time and Blues fans will be hoping that the Brazil star chooses to stay at Stamford Bridge. Willian has been in action for his country at the World Cup 2018 and he could return for pre-season training with an international medal around his neck.

Willian is now 29 years old and Chelsea should consider Barcelona’s approach carefully. £70 million for a player approaching 30 represents excellent value and the Blues could reinvest that sum of money later in the transfer window. It is all ifs and buts at this moment in time, though, and Chelsea fans will be hoping that the summer goes by without any major departures if possible.