Although the eyes of the footballing world will be averted to Russia at the moment, the start of the 2018/19 domestic season is not all that far away, either, and for clubs in the EFL Championship, their preparations for the first kick-off in August are already well underway.

England’s second tier is always an incredibly tough league to get out of, with 46 matches in a division where on any given day any club can take points off each other. Add into the mix the playoffs, and the hopes and dreams of promotion are usually kept alive until the final day of the regular season and beyond. 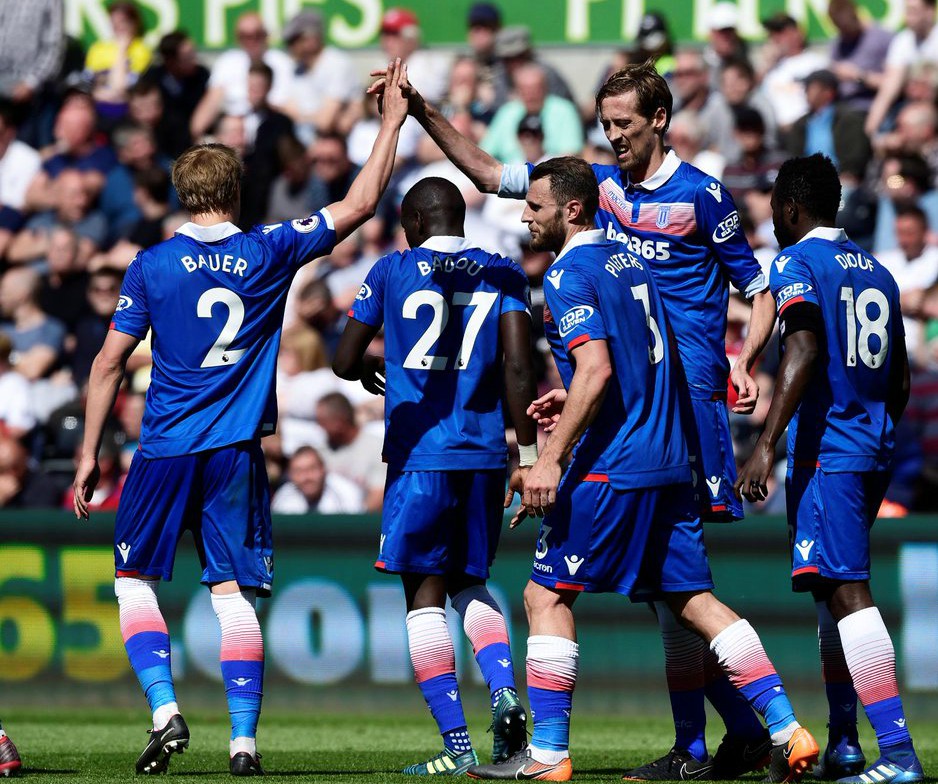 It looks as though it could be one of the most open title races in years, something that has been reflected in the current Championship betting markets. The bookmakers can’t seem to split Stoke and West Brom at the moment, as they can both be found at a price of 6/1 to win next season’s Championship.

Both Stoke and West Brom have appointed new managers since they suffered relegation from the Premier League back in May of this year and the hope if not the expectation will be that these two clubs can bounce back at the first time of asking.

For Stoke, they have looked to former Derby County manager Gary Rowett as the man to lead them back to the top flight. The club had previously eyed up the 44-year-old when looking for a replacement when Mark Hughes was sacked.

At that time, Rowett did not feel it was the right point of the season to switch employers, especially with Derby still in the hunt for a play-off place. That was something that did not materialise and come the end of the 2018 campaign, Stoke got their man at the second time of asking.

They have opted for a new man to come in and implement some fresh ideas at the bet365 Stadium, while West Brom are hoping that continuity will be the order of the day as Darren Moore’s efforts at the tail end of last season have not gone unnoticed as he has been named Head Coach.

After the sacking of Alan Pardew, Moore was given the job on an interim basis with the brief being just to get to the club to the end of the season especially as relegation was all but staring them in the face. However, that change of managerial personnel almost saw the greatest escape of them all.

West Brom played with a weight lifted off their shoulders once Moore was installed as they picked up long overdue wins. Unfortunately for them, it was a case of a too little too late, but if they can get hit the ground running this time around, they will be in with a shout of promotion.

And, of course, these are not the only two clubs that are in the title hunt; the third of clubs to be relegated from the Premier League in May was Swansea. The Swans have appointed Graham Potter, who has made a name for himself while in charge of Swedish outfit Ostersunds, especially after the club’s showing in the Europa League last season. 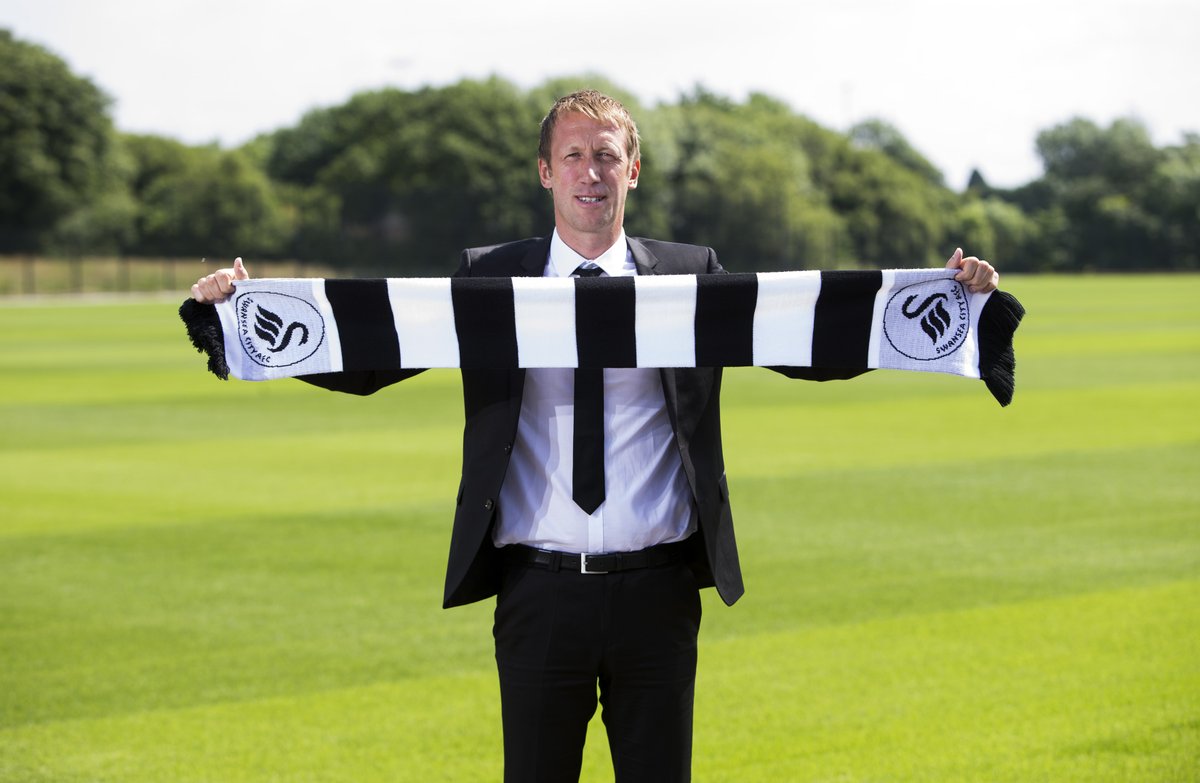 Meanwhile, could this finally be the season in which Leeds rejoin the Premier League? They’ve been out of the top flight since 2004, but the somewhat surprise appointment of Marcelo Bielsa could be the missing piece of the jigsaw. That is if Bielsa can see out the season at Elland Road; not only does he have a habit of not staying around, but the Yorkshire outfit have a trigger-happy chairman.

Add to the mix Tony Pulis at Middlesbrough, who with a full transfer window under his belt, will look to shape a squad he can finally call his own. It was playoff disappointment last year for the club, something they will look to improve on this time around.

And what of Derby and new boss Frank Lampard? The former Chelsea and England manager takes his first foray into management and fans of the Rams will be hoping that this proves to be an inspired appointment. They may not be the bookmakers’ favourites, but this league always tend throws up surprises. One that if saw Derby win promotion would be very welcome indeed.