Watford have signed Gerard Deulofeu for an fee of £11.5m on a five-year deal from Barcelona.

Deulofeu has featured in seven games for Watford and has scored just one goal on loan last season.

In the year 2013-14 campaign he spent on loan at Goodison Park and returned permanently in 2015 after an unsuccessful stint with Sevilla.

Following 18 months with the Toffees, Deulofeu finished the 2016-17 season on loan with AC Milan, then went back to Barcelona last summer. 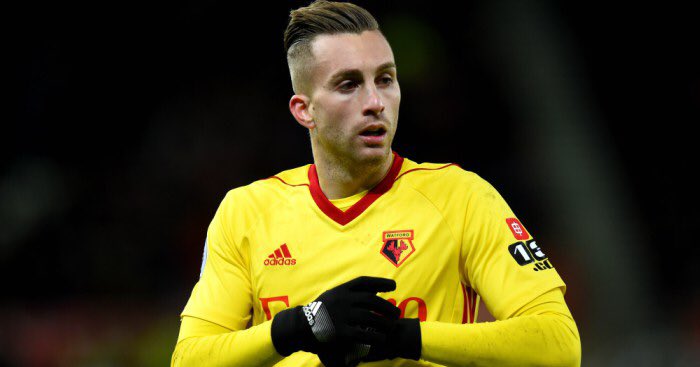