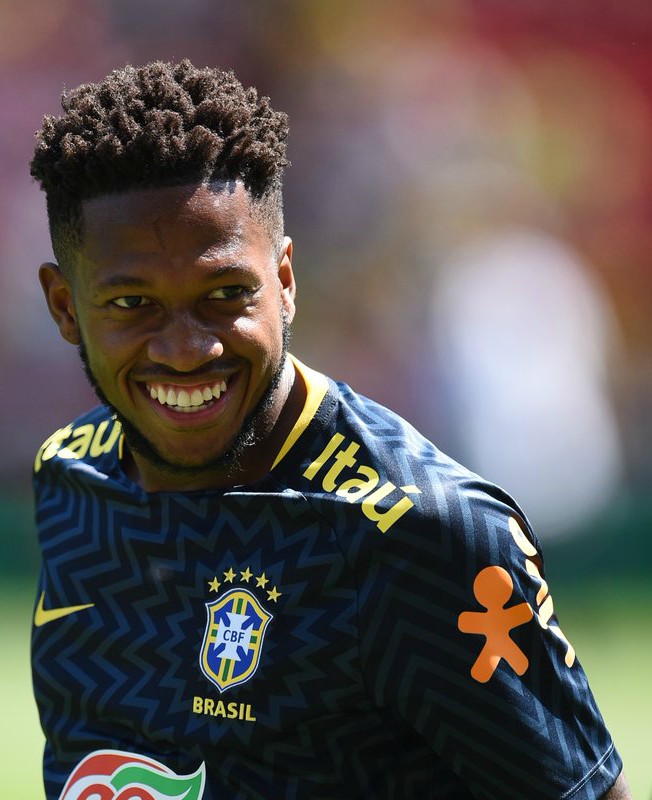 The 25 year old made his debut for Internacional in 2012 before moving to Shakhtar in 2013.

He featured in a 1-0 loss to United at Old Trafford in December 2013 in the group stages of the Champions League.

Brazil will kick of their campaign against Switzerland in Rostov on June 17.