Chelsea midfielder N’Golo Kante has been named as Chelsea’s player of the year for the first time in his career which was announced on Thursday. 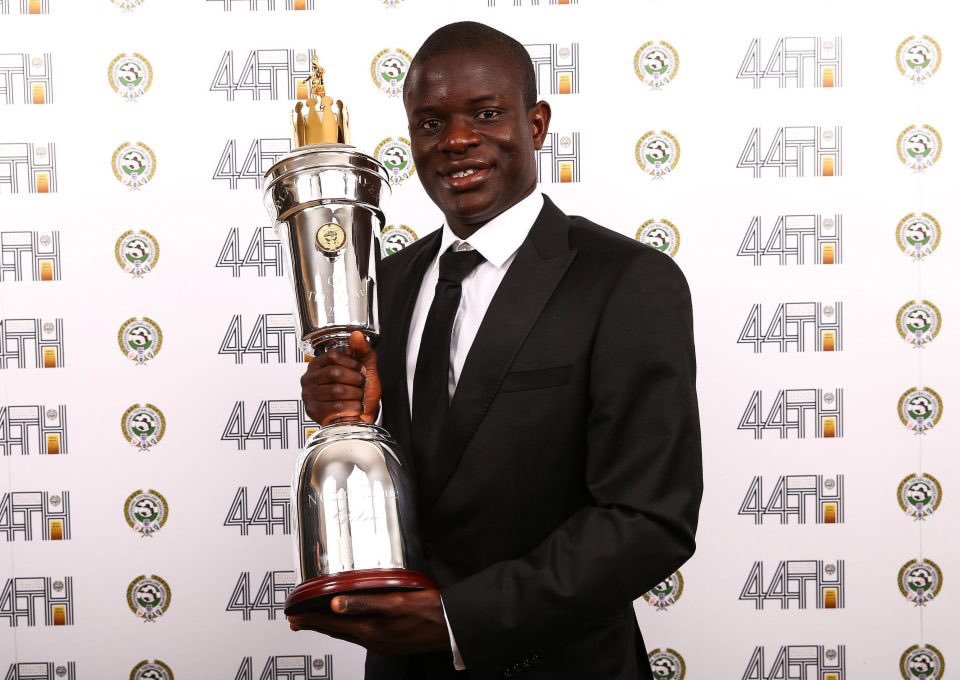 Willian received the award for the “goal of the season” which he scored against Brighton in January. 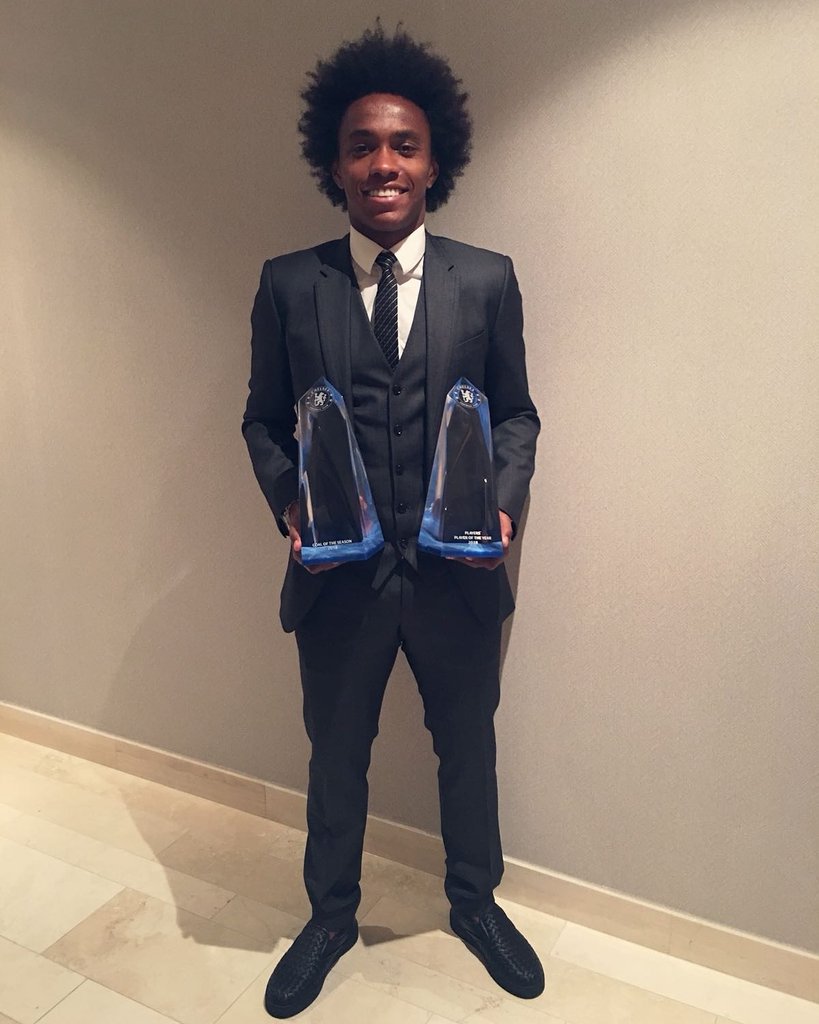 The young player of the year was won by Andreas Christensen.