Jose Mourinho’s men claimed second spot from Liverpool thanks to a magnificent display in the first half at Old Trafford.

Alexis brisk strike gave the hosts the advantage as they dominated the first half.

Swansea City in the second half improved, with David de Gea making fine saves to keep out Tammy Abraham efforts.

Swansea City have now slipped to 15th place with 31 points.

United’s win takes them two points above Liverpool, who have played a game less. 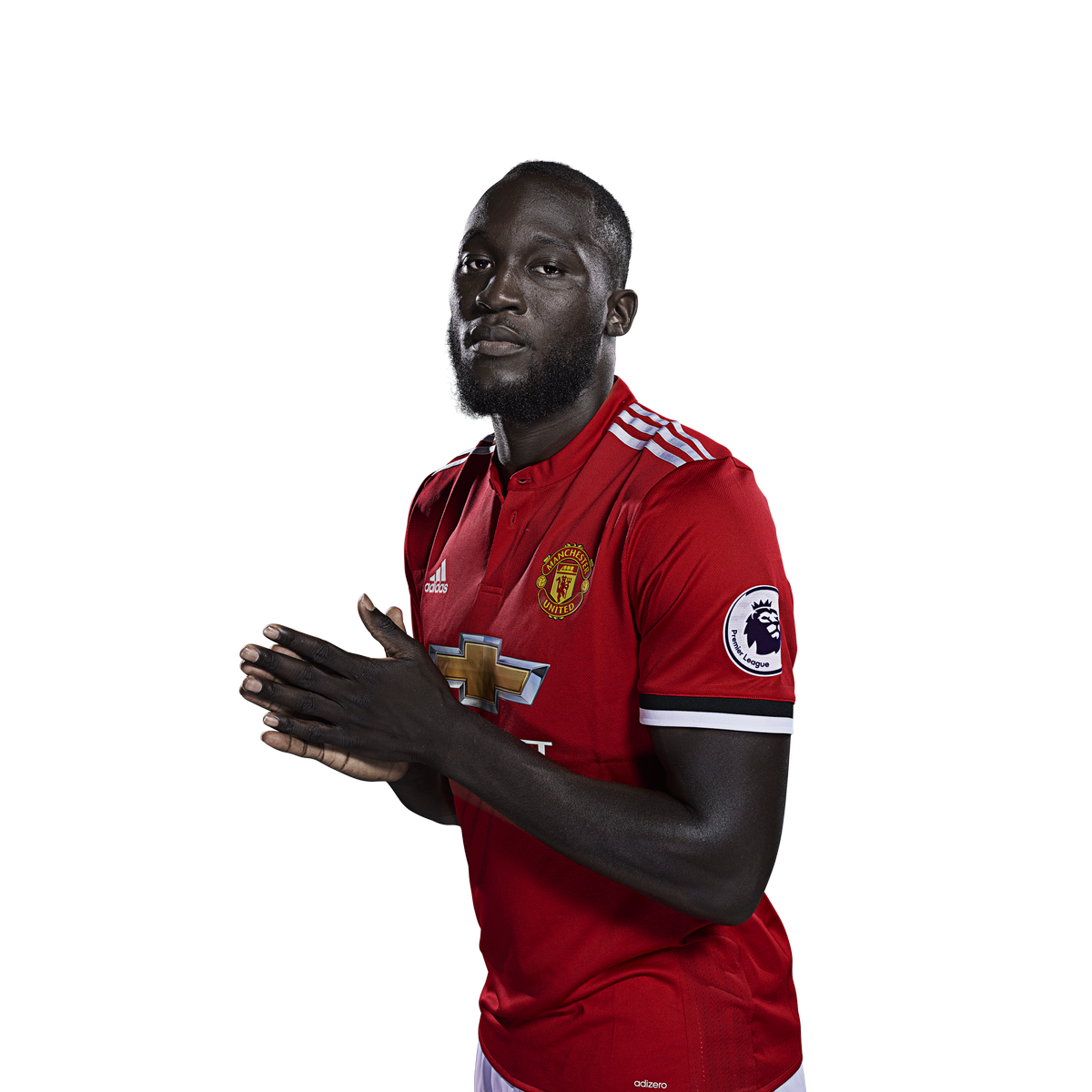 The 24-year old who has also played for the clubs like Chelsea, West Brom and Everton, becomes the youngest foreign player to reach a century of Premier League goals.

Romelu has now scored 26 goals for the club this season, despite receiving some flak for scoring just once in 12 games in October and November.

Manchester United have won all the 3 games against Swansea City this season, by scoring eight goals and conceding none.