Mohamed Salah scored his 40th goal of the season as Liverpool eased past Bournemouth with a comfortable 3-0 win at Anfield. END_OF_DOCUMENT_TOKEN_TO_BE_REPLACED

It was the first World Cup to be hosted by the United States, a choice that, in itself, caused much controversy. END_OF_DOCUMENT_TOKEN_TO_BE_REPLACED

German football has seemingly been in a golden age for many years now, and in 2018, things don’t look like changing for them. The Germans yet again go into a World Cup with a squad that will likely be the envy of most other countries around the world. They have a great balance of experience and youth once more, and they look to have a great chance of lifting the trophy in Russia this summer.

When you look through the Germany team, you see an abundance of talent. They are going to have an exceptionally strong bench, and are likely to leave players at home that would make the starting eleven for many other teams at the World Cup. It has been said time and time before, but there doesn’t appear to be an end to this golden age of German football.

Premier League fans will have seen the excellent form that Leroy Sane of Manchester City has been in over recent weeks. He is not guaranteed to get a spot in the starting eleven this summer, showing off the strength of this German team, especially in attack. Sane would likely walk into any other European national team, but not this German one. Sane has been receiving rave reviews in Manchester, and at just 22 he is someone the Germans will be able to call upon for the next decade. 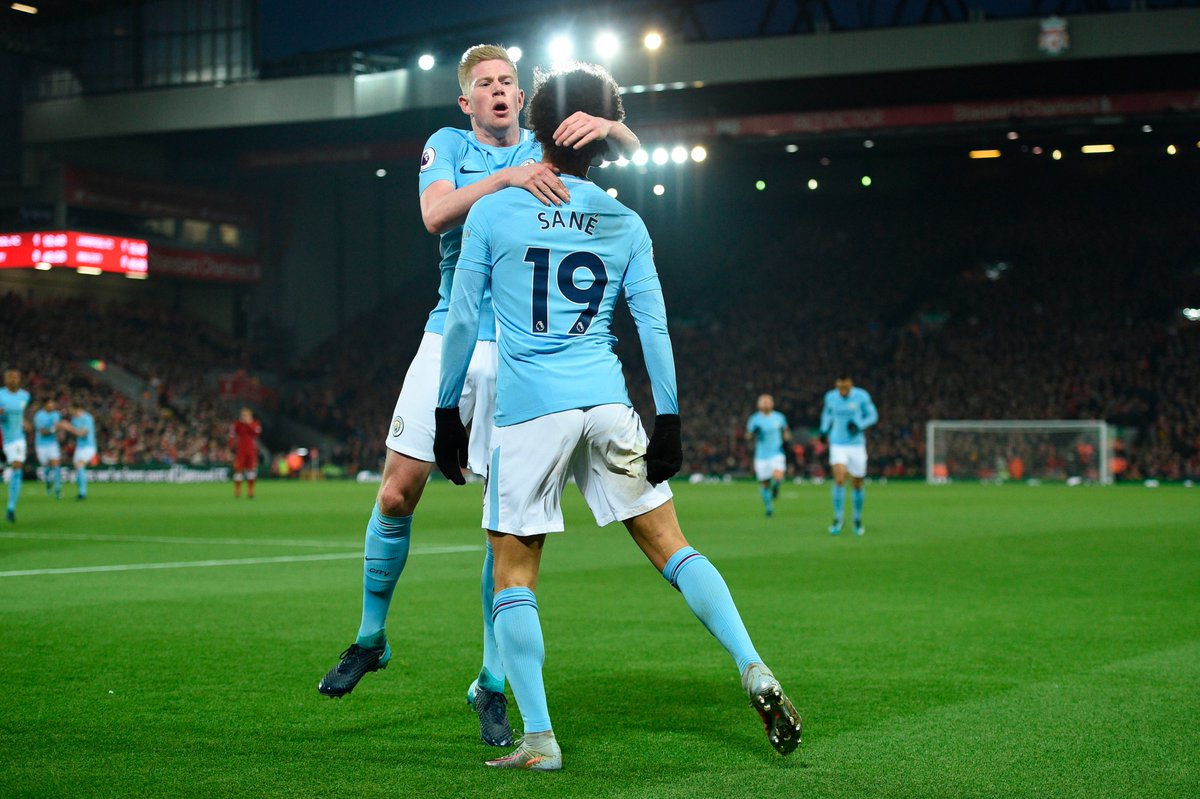 The current World Cup favourites are Brazil, and there is no doubting that they have the attacking talent to win the tournament. However, as is usually the case with the Brazilians, their defending is questionable and it will be interesting to see if they can contain someone like Germany, who have their own attacking stars. The latest international football betting has Germany 9/2 second favourites behind Brazil, although the Germans look to have a much better balance to their team.

While Germany may not have the same strength in depth defensively as they do going forward, they do have world class first-choice players. The main three players that organise everything defensively are goalkeeper Manuel Neuer and defenders Mats Hummels and Jerome Boateng. These three have been joined by young full-backs Joshua Kimmich and Jonas Hector, with Kimmich especially looking like being a world class right back, filling the big gap left by the retiring Philipp Lahm. 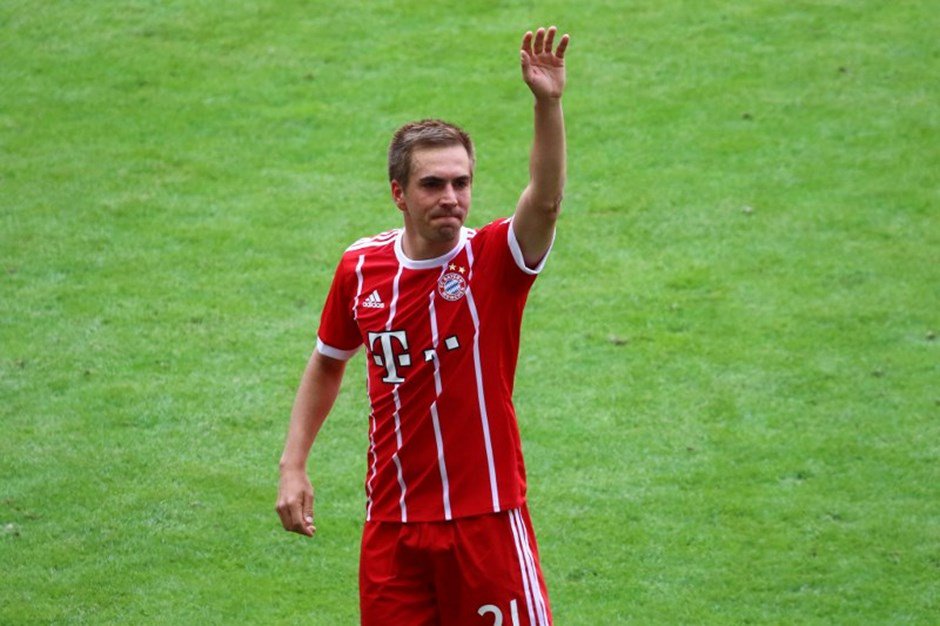 There is so much to like about this German team and it is easy to see why they are so high in the betting to lift the 2018 World Cup. Alongside being exceptional going forward, like many teams are in the tournament, they also have a very solid and dependable defensive group of players, something which not too many other teams boast. With a combination of that reliable defensive play and the numerous attacking options they have, Germany are going to be the pick of many in the build-up to the World Cup this summer, and right now it is hard to argue with that.

Manchester United in the second half made a stunning come back, through Pogba who scored twice, that helped his team beat Man City at the Eithad Stadium. END_OF_DOCUMENT_TOKEN_TO_BE_REPLACED

A sublime first half performance from Manchester City took them one step closer to the Premier League title after they comfortably beat Everton at Goodison Park. The win was manager Pep Guardiola’s first over the Toffees after three previous unsuccessful attempts and means that City can win the title next weekend if they beat bitter rivals Manchester United.

Any hopes that Everton might have harboured of causing an upset were dashed in the opening quarter of the game. The visitors went ahead in just the fourth minute, with Leroy Sane volleying home after some fine interplay between David Silva and Aymeric Laporte.

At the other end, Yannick Bolasie had a fantastic chance to put Everton level, but his header was off target and just seconds later, the Toffees were punished for that miss END_OF_DOCUMENT_TOKEN_TO_BE_REPLACED

Arsenal’s 3 goals in the final moments gave them a comfortable 3-0 victory over Stoke City at Emirates Stadium. END_OF_DOCUMENT_TOKEN_TO_BE_REPLACED