He is set to join West Ham United after three months as free agent.

Patrice Evra, who spent eight years with Man United, was sacked by Marseille earlier this season and was banned by European Football Associations following an altercation with a supporter. 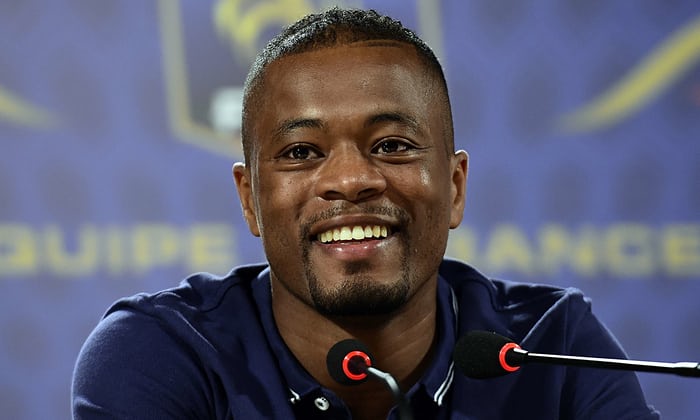