Manchester United have extended the contract of Juan Mata’s until the summer of 2019.

Mata who had just six months left on his previous deal at Old Trafford. Man United confirmed on Tuesday the Spaniard’s contract to extend his stay in Manchester.

Jose Mourinho told that Mata remains firmly part of his plans despite the arrival of Alexis Sanchez from Arsenal. 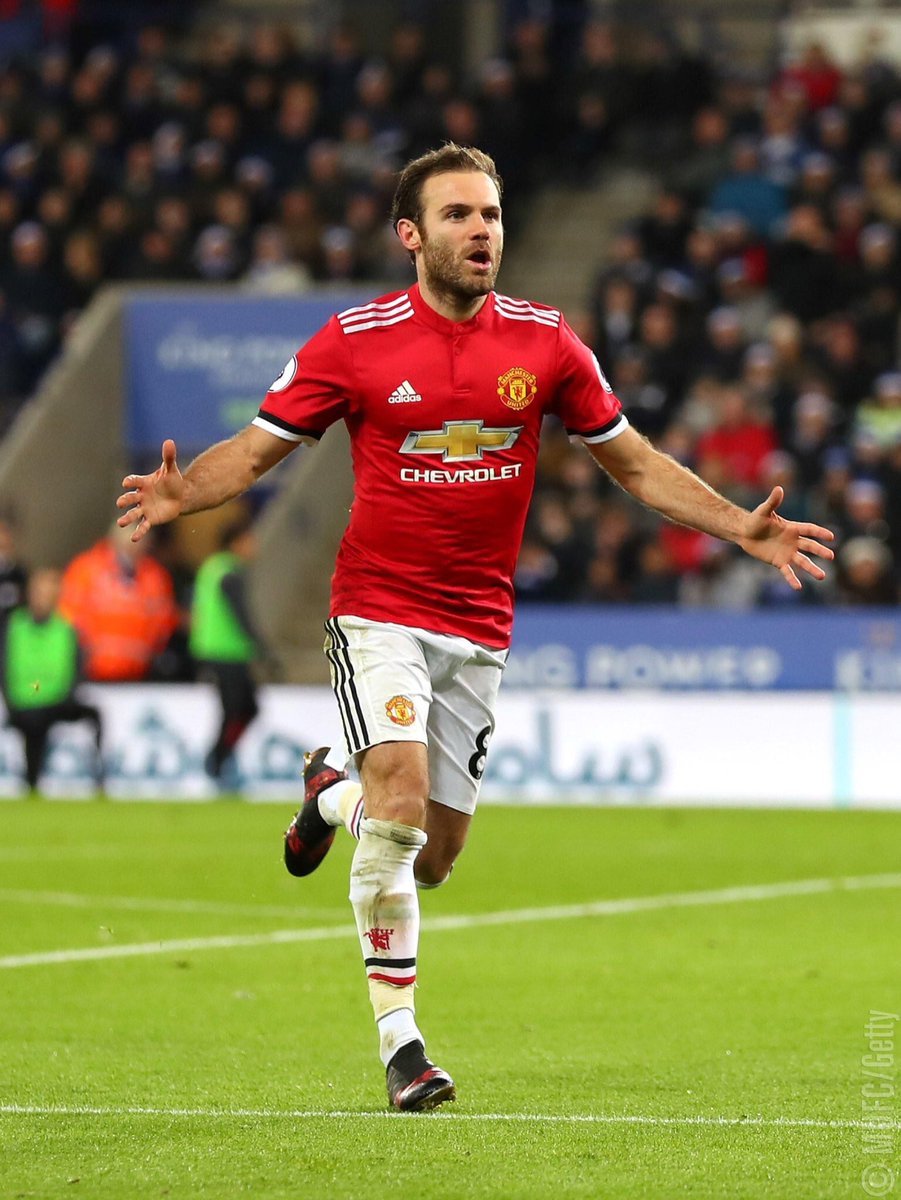