Newcastle United have confirmed the arrival of Kenedy after finally making a breakthrough in the January window.

However the 21 year old may not be eligible to play against his parent club in the fourth Round of the FA Cup on Sunday.

He spent time on loan at Watford last season, and has made a handful of appearances for the Blues this term by helping them win 5-1 Carabao Cup win over Nottingham Forest in September. 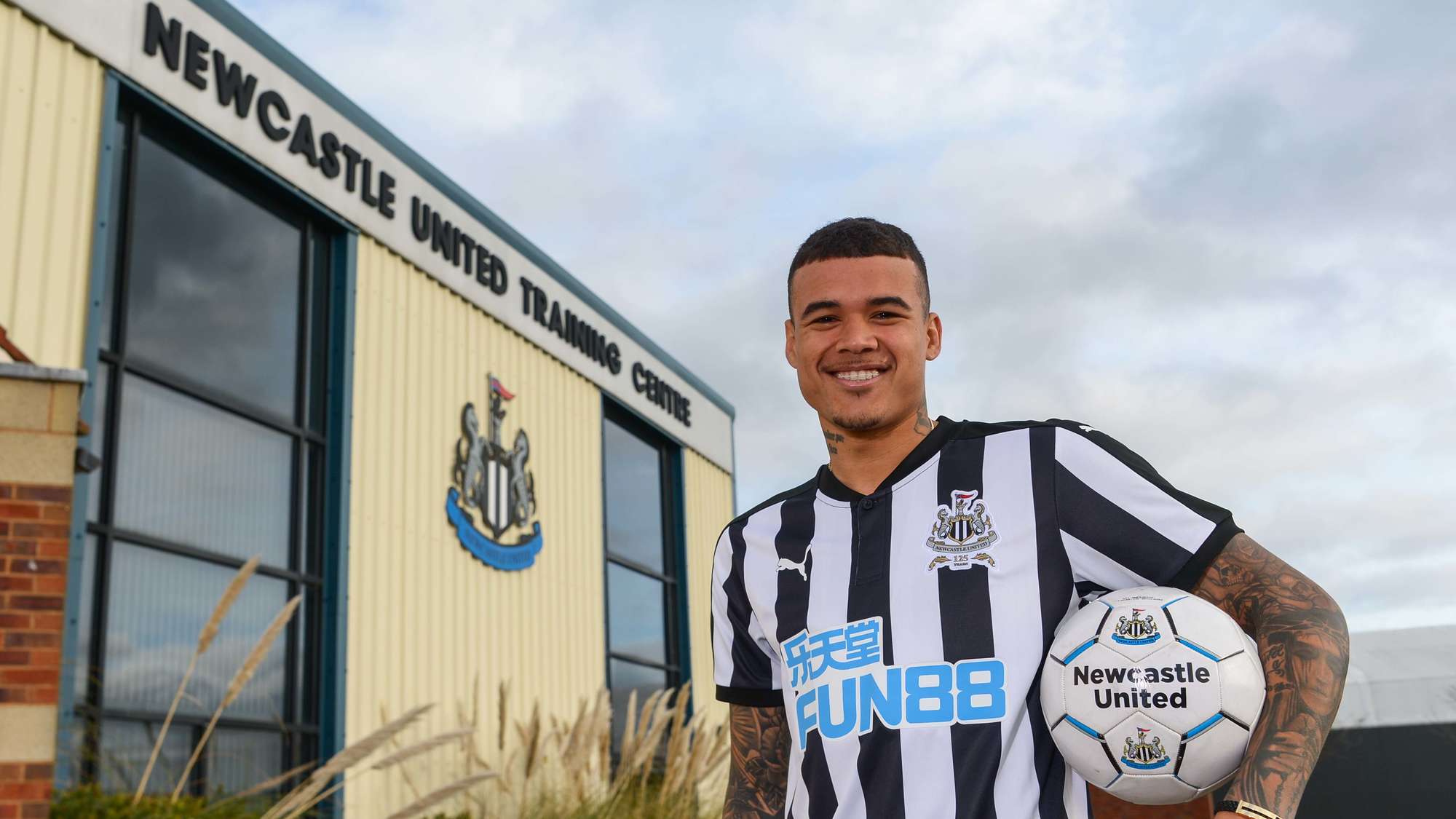