Tottenham Hotspur striker Harry Kane has been voted England men’s player of the year for 2017.

He receiving 75 per cent of the ballots from members of the England Supporters Club. 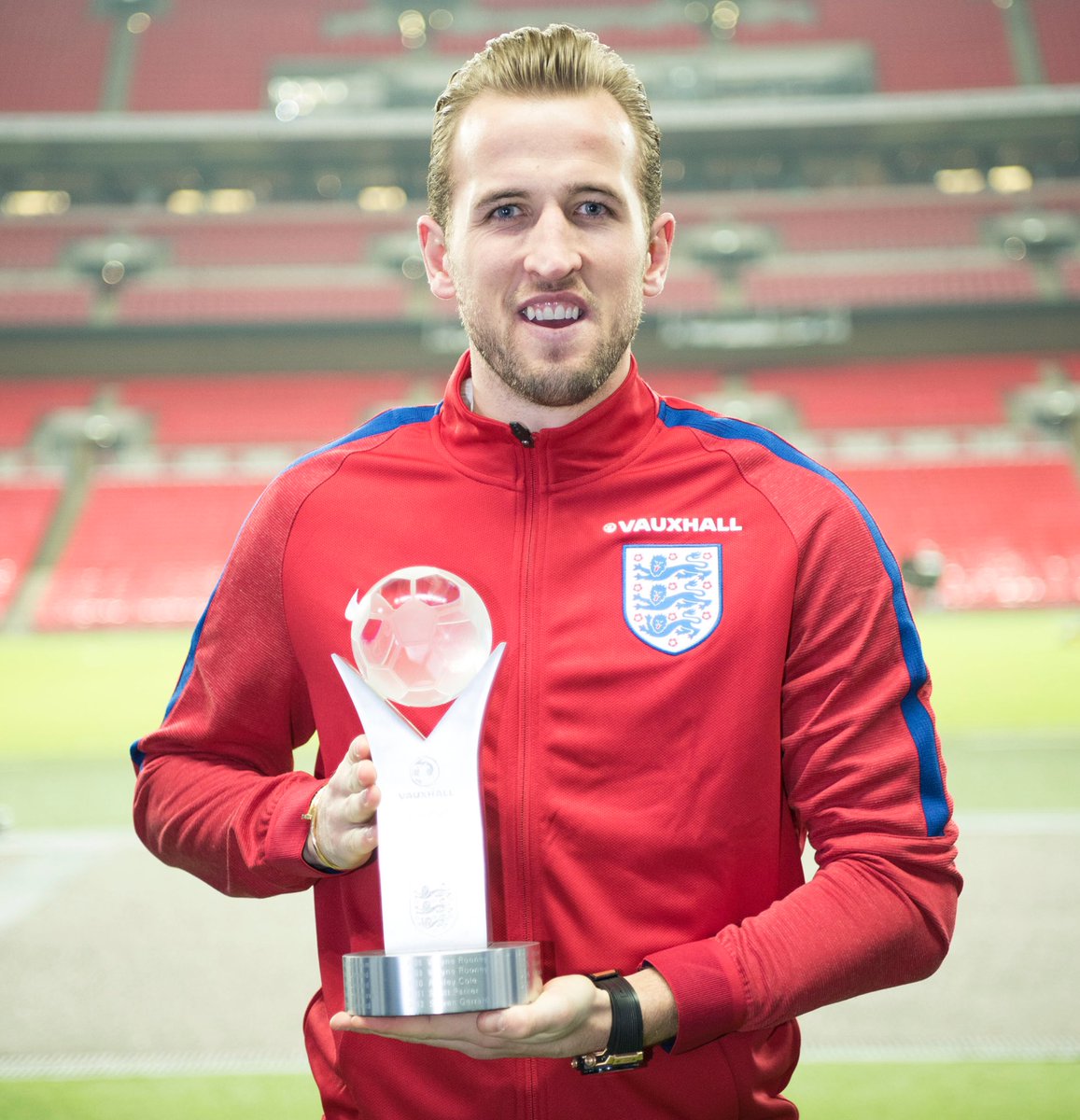