Manchester United have signed Alexis Sanchez from Arsenal, in a swap deal with midfielder Henrikh Mkhitaryan.

He has signed a four-and-a-half-year deal worth £14m a year after tax.

29 year old Mkhitaryan moves in the opposite direction to Sanchez after scoring 13 goals in 63 appearances for Man United. 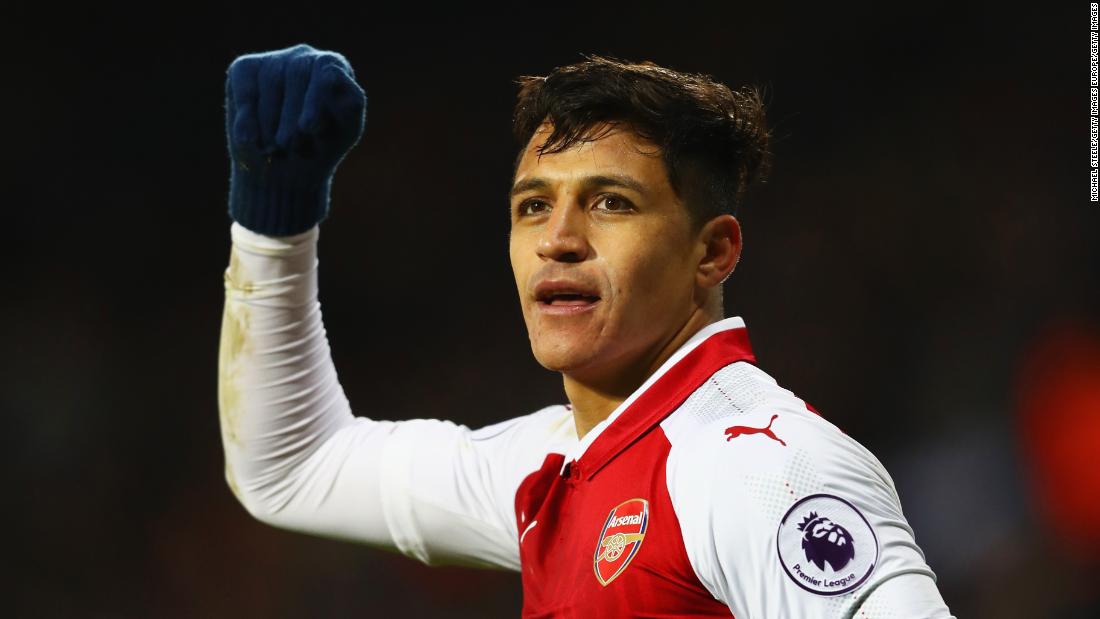