Arsenal have signed in Manchester United midfielder Henrikh Mkhitaryan on a long-term contract.

He moves to the Emirates in exchange for Alexis Sanchez, who has signed a four-and-a-half-year deal at Old Trafford.

Mkhitaryan joined Man United in 2016 from Dortmund for a fee of around £26million but was struggling for form and consistency in the north-west. 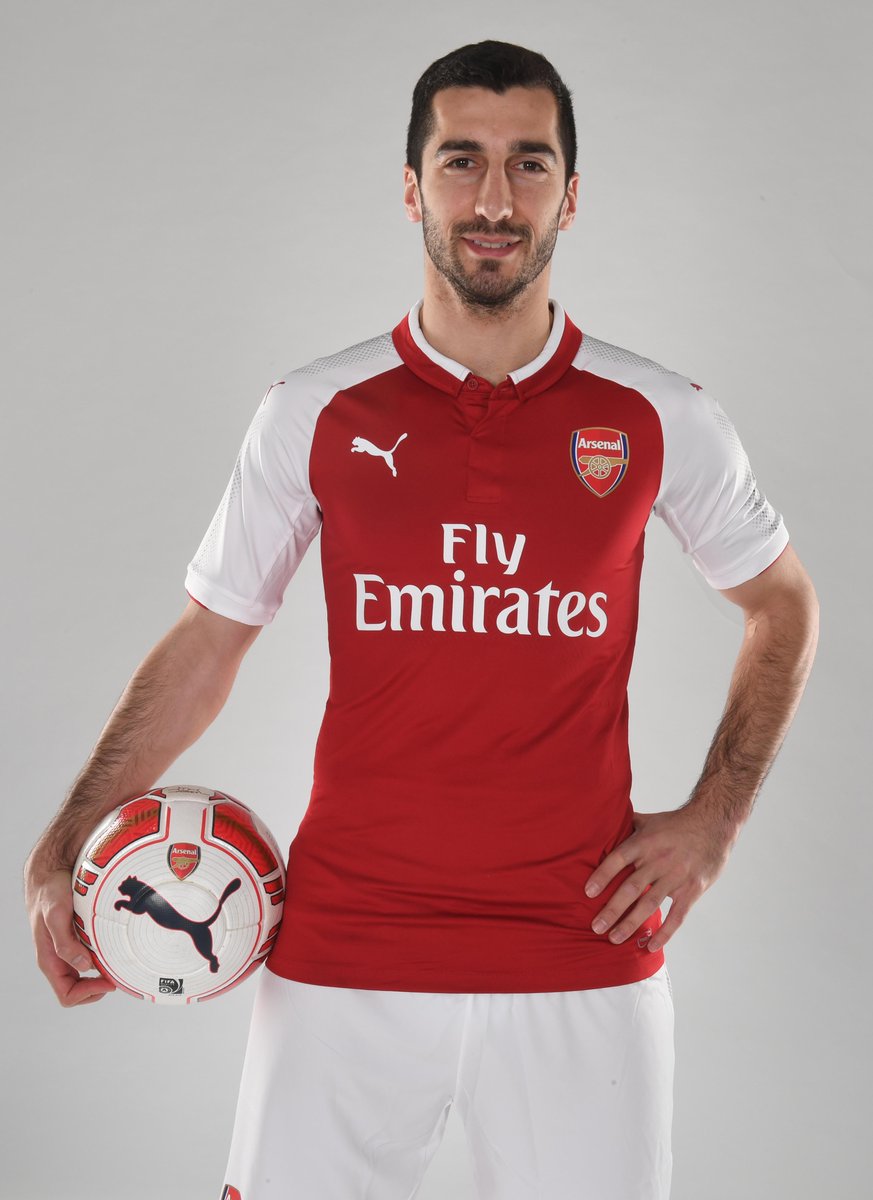