Everton have completed the signing of Theo Walcott from Arsenal in a deal worth more than £20m on a three-and-a-half year contract.

The move brings to an end Walcott’s 12 year stay at Arsenal, where he scored 108 goals in 397 appearances. 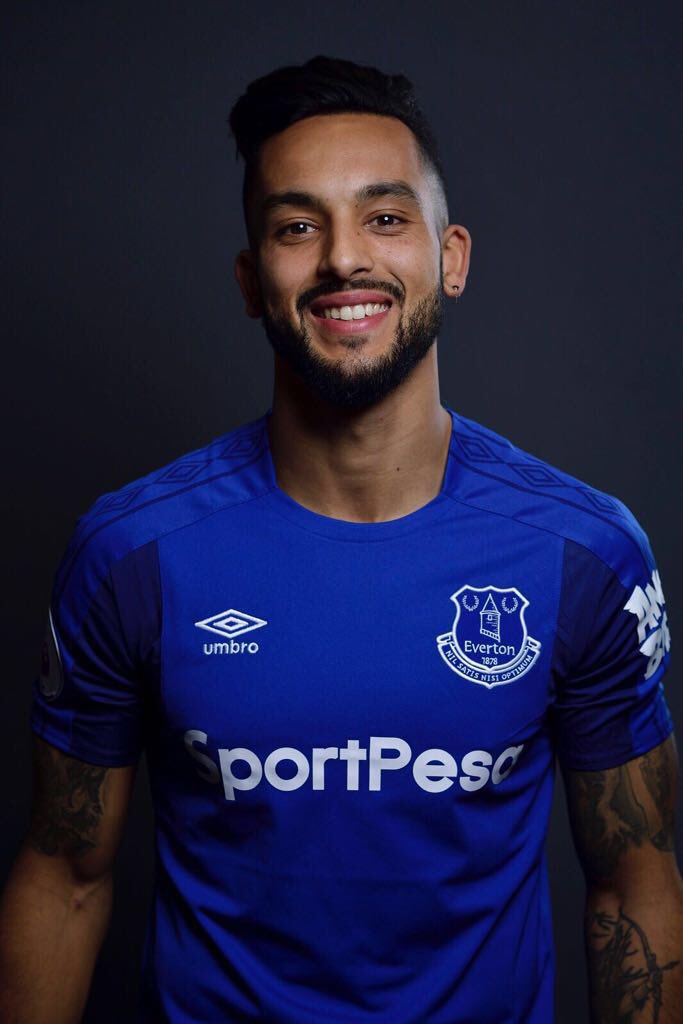