Ryan Giggs has be appointed as the manager of Wales on a 4 year contract.

Giggss only previous spell as a manager came when he took over at Manchester United for the final four games of the 2013-14 season following the sacking of David Moyes. 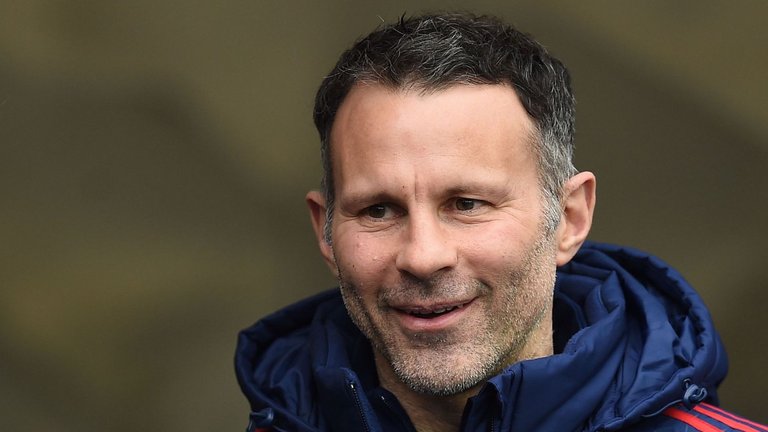