Stoke City have officially announced that Paul Lambert will take over the reigns at the Bet365 Stadium from Mark Hughes. The Potters are currently third from bottom in the Premiership and will square off against Jose Mourinho’s Manchester United at Old Trafford later tonight. Lambert will not be in charge for that fixture- his first assignment will be this weekend against newbies Huddersfield Town, who lost 4-1 at home to West Ham over the weekend.

Lambert was chosen by Stoke after their original top three targets- Martin O’Neill, Gary Rowett and Quique Sanchez Flores, all declined the opportunity to succeed Hughes.

Hughes had managed Stoke for four and a half years before his dismissal and guided them to three straight ninth place finishes and one 13th place finish. However a run of six defeats in the last eight games and elimination from the FA Cup at the hands of lowly Coventry sealed his fate.

Stoke will be Lambert’s third Premier League assignment after Norwich (P38- W11, D12, L15) and Aston Villa (P101- W25, D26, L50). He has also managed the likes of Colchester, Wycombe Wanderers, Blackburn and Wolves in the past. 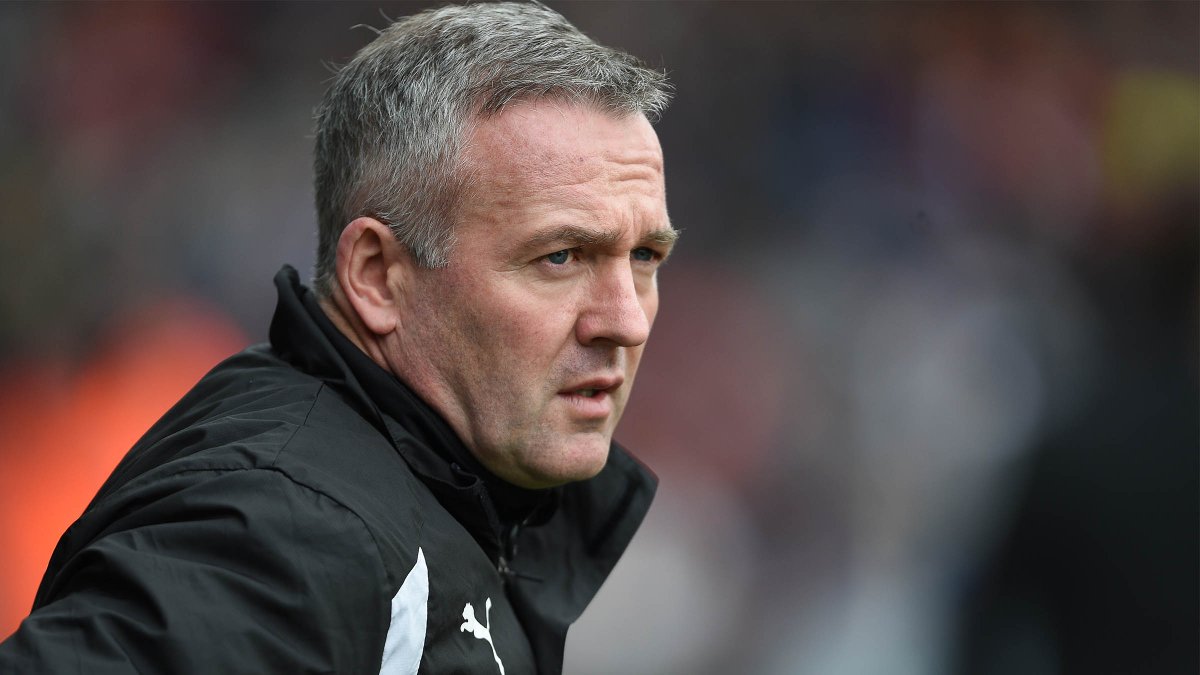