The 26-year-old who joined the Gunners as a youth player in 2008, has signed a contract with the Spanish side until 2022.

He made 105 Premier League appearances and signed a new deal at Arsenal a year ago.

Arsene Wenger the manager confirmed the move after Arsenal’s Carabao Cup draw with Chelsea on Wednesday. 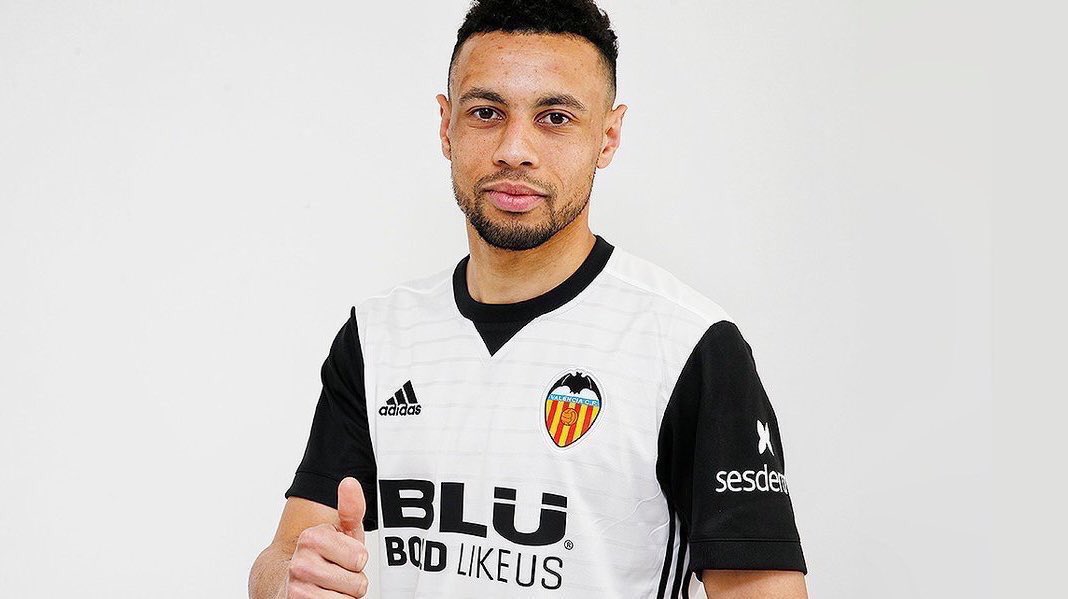