The 46 year old has managed six wins and one draw from their seven Premier League fixtures last month,by scoring 19 goals in the process and conceding just three.

Guardiola has won the award 4 times in the year September, October, November and now December.

Man City side having dropped just four points all season in the league.

They enjoyed wins over Tottenham, West Ham, Bournemouth, Newcastle, Swansea and Manchester United before a goalless draw at Crystal Palace.

Man City are at the top of the table with 62 points with 15 ahead of Man United. 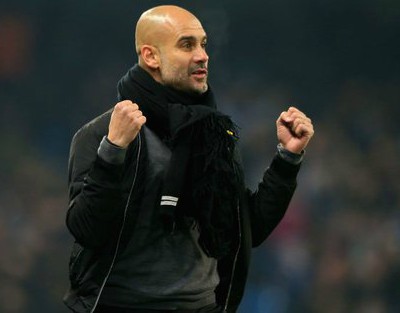