Liverpool’s Mohamed Salah who has been in fine form in the 2017/18 season, inexplicably doesn’t find a spot in TV Pandit Paul Merson’s team of the season.

Salah who tops the Premier League goal chart with fourteen goals in eighteen fixtures, is 2 ahead of the Tottenham Hotspur striker Harry Kane, and has already scored 20 goals in all competitions for the Reds.

No Liverpool players feature in the Paul Merson’s team. The team comprises of 6 Manchester City players- Walker, Sterling, Fernandinho , De Bruyne, David Silva and Sane, 2 from Burnley- Tarkowski and Mee, and one each from Chelsea (Alonso) and Manchester United (De Gea) 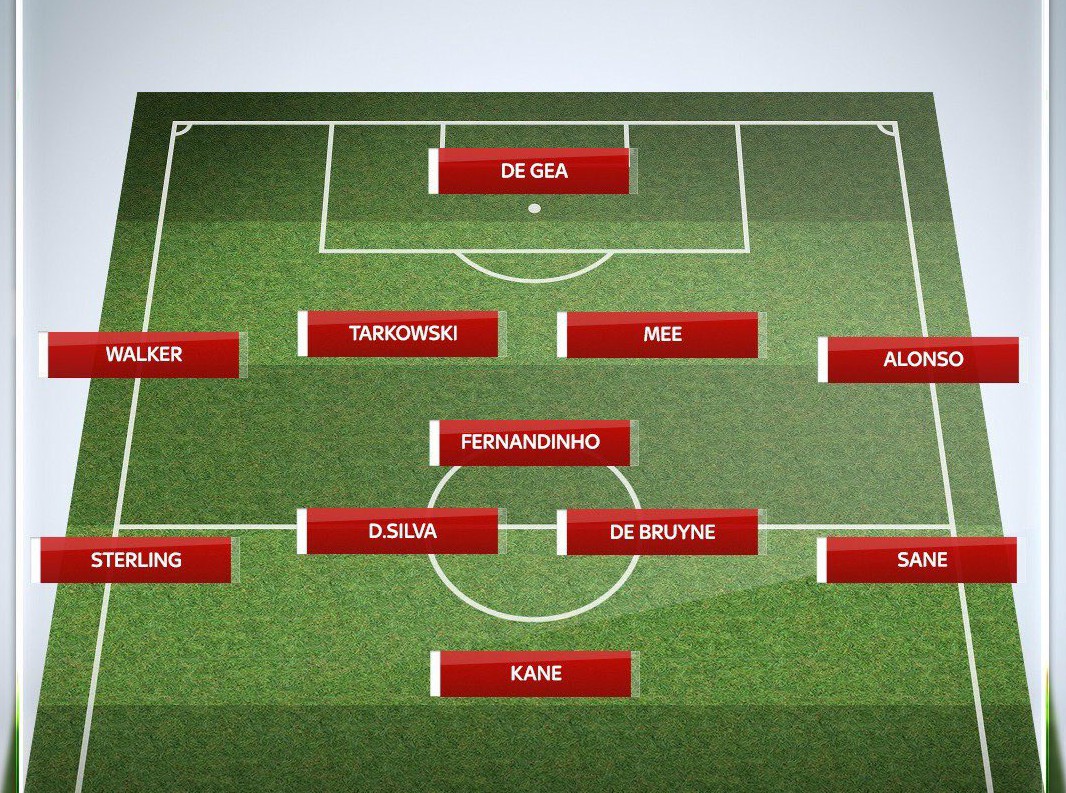