Everton are all set for a meeting to decide whether a move for Paris Saint-Germain striker Edinson Cavani is feasible.

They have been linked with the Uruguayan, who is currently considered to be one of the best strikers in world football.

Cavani’s status at PSG has been affected by the arrival of record breaker Neymar from Barcelona and it seems as though he could leave the club anytime soon.

Cavani is high on Everton manager Ronald Koeman’s wish list, and has reportedly emerged as a viable target. 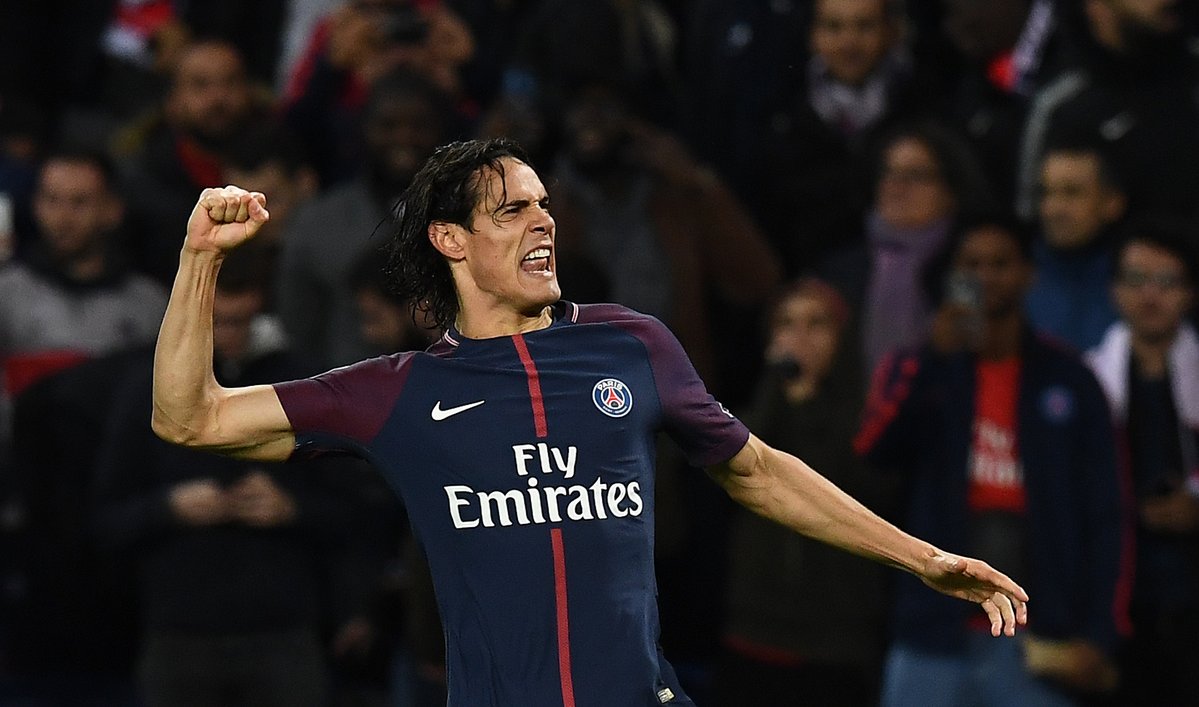